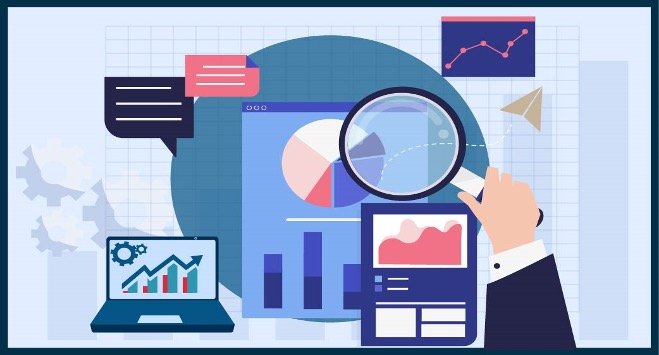 Banca d’Italia is the authority in the banking sector and countering the money laundering is one of its tasks.

B.I. helps the banking industry with researches and suggested procedures; both aimed to help the detection and management of the AML risk with growing impact.

The FIU – Financial Intelligence Unit – is the independent authority dedicated to countering the money laundering and was established by the Bank of Italy, with the Decree 231 of 2007.

On November 10th 2020 the FIU published an official communication on web site, with an updated description of some behavioral-anomaly indicators, which could outline a business conduct at high risk of money laundering.

In concrete terms, four anomalous behaviors related to the phenomenon of money laundering are outlined below:

1. Use or issue of invoices for non-existent transactions (società cartiera or “ fake company”)

This scheme specifically concerns a fraudulent declaration through the use of invoices or other documents for non-existent transactions; and the issuing of these invoices.

Therefore, the characteristic are the following: the total or partial non-existence of the operations; the over-invoicing; operations linked to subjects other than the real ones.

To these purpose, the companies involved are often set up for the sole purpose of issuing non existing invoices; they often operates without employees, or real offices structure ; often they do not pay taxes as well (so-called “cartiere”).

Intra-Community VAT fraud is a phenomenon closely linked to the tax fraud described in Schedule A: two complementary sides that match in a common illicit conduct.

Similarly, to what happens when issuing invoices for non-existent transactions, the intra communitarian VAT fraud involves the “cartiere” companies as well.

The illegitimate company exploits the principle that intra-Community trade VAT is applied in the State of destination of the goods: so they purchase goods from a subject residing in another European country without applying tax and, subsequently, resell them to another national operator at prices lower than the average market prices, without paying the VAT charged to the transferee.

The FIU has found that the goods involved in such fraud, in addition to being of high unit value and usually non-perishable, are often technological and, more generally, easily transportable and widely consumed; and are of course subject to ordinary VAT rates (i.e. motor vehicles, fuel and oil products, IT products, mobile telephones, household appliances).

The fictitious transfer of residence as well, to countries with more favorable tax regimes allows the undue benefit of lower taxation, as well as undue exemptions or tax savings.

The offences described above is often carried out thanks to “shell companies” or “conduit companies”, which do not have an effective organizational structure and whose presence is justified solely for the purpose of obtaining a tax advantage through them. The illicit transfer of resources abroad often take place thanks to innovative instruments and alternative investment, appropriate to remove any traceability of such resources to national authorities.

4. Operations connected with the transfer of fictitious tax credits and other undue uses

This pattern involve the operations linked to the assignment of fictitious tax credits. The assignment of receivables due from the tax authorities, in fact, makes it possible to obtain liquidity in a shorter period than that necessary for the disbursement of the relative reimbursement.

When to trigger the reporting obligation?

The obligations to report suspicious transactions are contained in articles from 35 to 41 of Legislative Decree no. 231/2007 ; in the same document is stated that AML Officers send an SOS without delay to the FIU when they:

Anyway, the presence of those behaviors described by the FIU does not obligatory justify the SOS report: the subjective and objective circumstances must be linked by logical and temporal principles, to be effectively related to the hypothesis of fiscal offence.

As represented in the UIF Communication, tax evasion and money laundering often match together, since tax offences are often included in a wider criminal context.

Each company can advantage from the right tools.

Cheope match strong ability in data providing, both official and investigative, with a focus to the Client’s need.

We are able to provide official evidences and investigative focus, linked together by a strong and clear reporting.

Our AML and CFT screening Service are shaped by our expertise and the constant attention to legislative frame.

And when you need assistance, CHEOPE’ staff is ready to support you directly from the headquarters in Lodi, Viale Milano 40.

Get in touch with us; we will empower together your AML process.